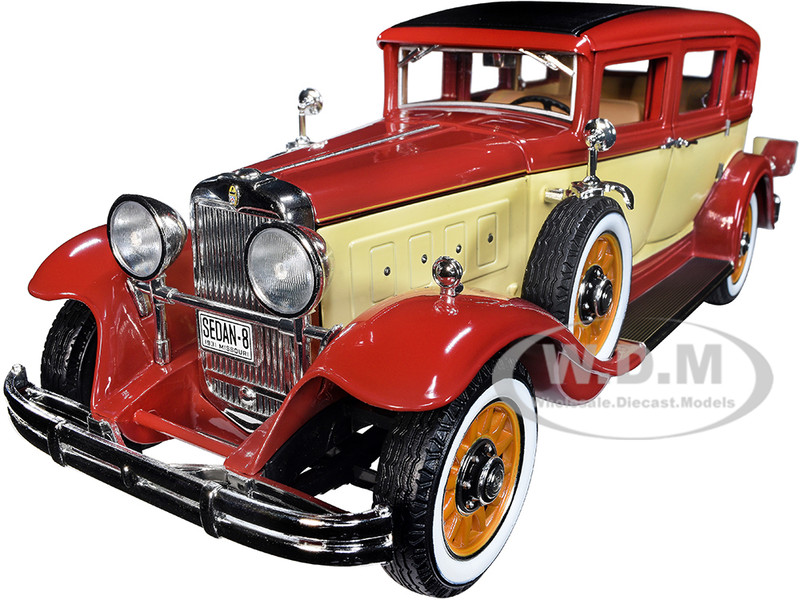 Established in 1900, the Peerless Motor Company was an innovator in automotive technology of its time. The first Peerless- branded vehicles appeared in 1902. They developed completely new concepts such as fully-enclosed production vehicle cabins, drum brakes, and front-mounted engines with a driveshaft for the rear wheels. These innovations became the industry standard for all vehicles. Electric lightning was added to their vehicles by 1911, and electric starters by 1913. Their reputation for luxury was well known everywhere.
The Great Depression severely impacted the need to produce expensive luxury vehicles, thus the Peerless Motor Company was forced to cease production. In their final year, they produced 1249 total vehicles, of which 851 were sold in 1931. The remaining late-model 1931 vehicles were sold as 1932 models. Today, only 327 Peerless vehicles are known to exist. Only 10 of them were from 1931, and only one 1931 Master 8 Sedan is known to exist.