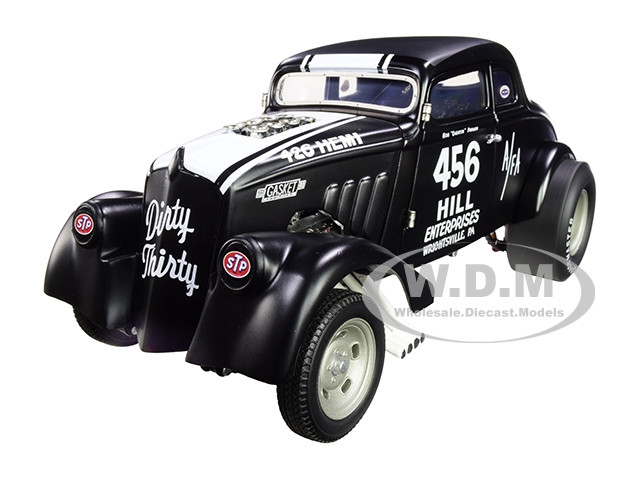 This car was built after Charlie sold the Famous "FILTHY FORTY" C/Gas 1940 Willys in 1965 . Bob "Cheater" Parmer drove the 426 Fuel Injected Chrysler Hemi powered B/Altered car. Charlie Hill was the owner, The sponsor of the team was the famous S&S race team which was well known in the drag racing community for having built some of the meanest racers of the day. The engine of choice was a fuel injected 426 Hemi! A combination of superior performance, ugly and dirty appearance, and the constant presence of numerous characters in the large group, made their stories legendary.