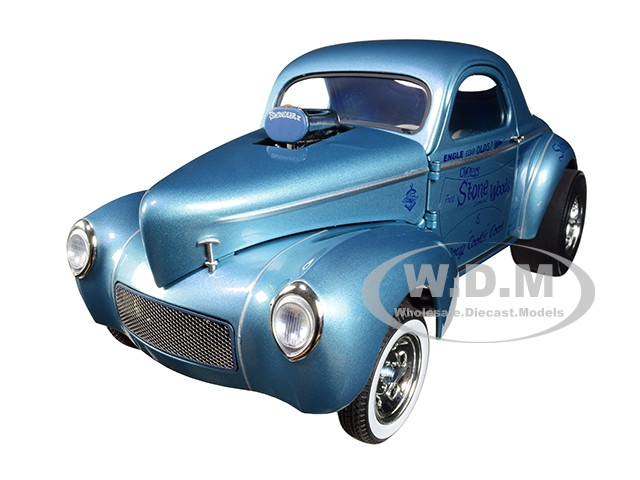 Stone, Woods & Cook's Swindler II 1941 Gasser In 1962, the Swindler II provided the SWC team with their first very successful season. The car debuted at the Winter nationals that season and won the event! Later in the season, they would set the A/Gas class record with a quarter mile pass of 10.25 at 140.84 mph!