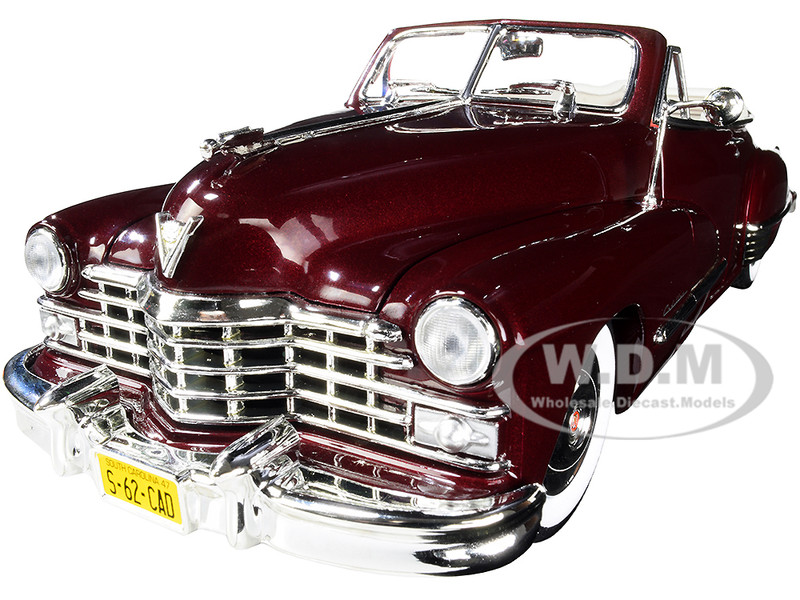 The Cadillac Series 62 was first introduced for the 1940 model year. During this time, Cadillac began trimming its vehicle lineup, slowly phasing out the lower-end models and the super-luxurious V16 monsters. The consolidation of brands and models was a wise move to survive WWII. The war took its toll on the entire car industry, and Cadillac was no exception. By 1947, Cadillac was only producing 12 models under 4 different series—nearly a quarter of their output from just 6 years earlier. As WWII ended and Americans returned to work, people ordered new cars by the thousands. From 1946 into 1947, there were over 100,000 unfulfilled orders. Weathering the storm of demand, 84% of cars produced by Cadillac in 1947 were the Series 62.