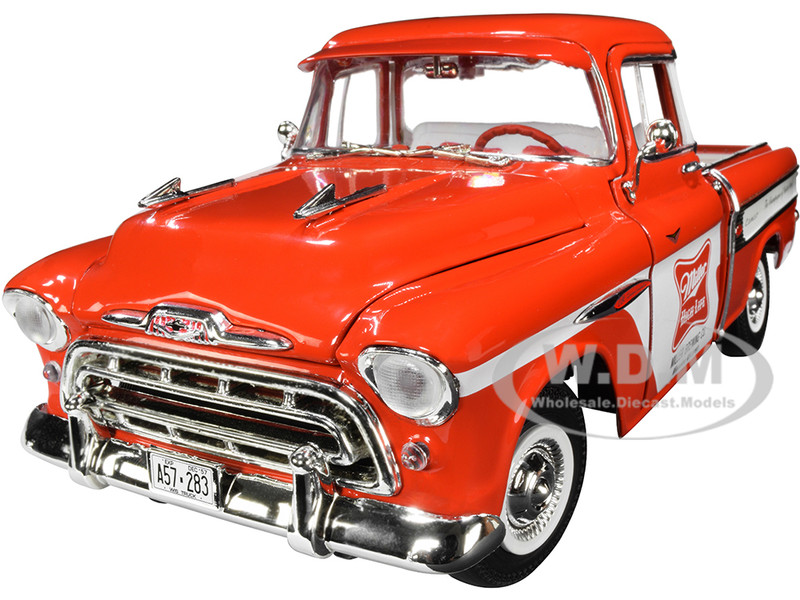 In many ways, the 1950s were the golden age for General Motors, and the middle of the decade ushered in a renaissance for Chevy. Times were good in Detroit, and they were willing to take risks on new projects. Enter the design for a new luxury truck, based on the all-new Task Force trucks. Rather than a bare-bones utilitarian work vehicle, the Cameo added luxury trim, decorative body accents, and interior comforts. Carpeting, a two-tone dash and bench seat, and a radio were radical to see in the cab of a truck in the mid 1950s. As a result, pickup trucks started to become a dual-purpose vehicle that had head-turning styling on America’s highways, as well as enough grit to get the job done if put to the test. The Chevy Cameo helped mold future generations of pickups into the comfortable, yet capable vehicles we expect today.