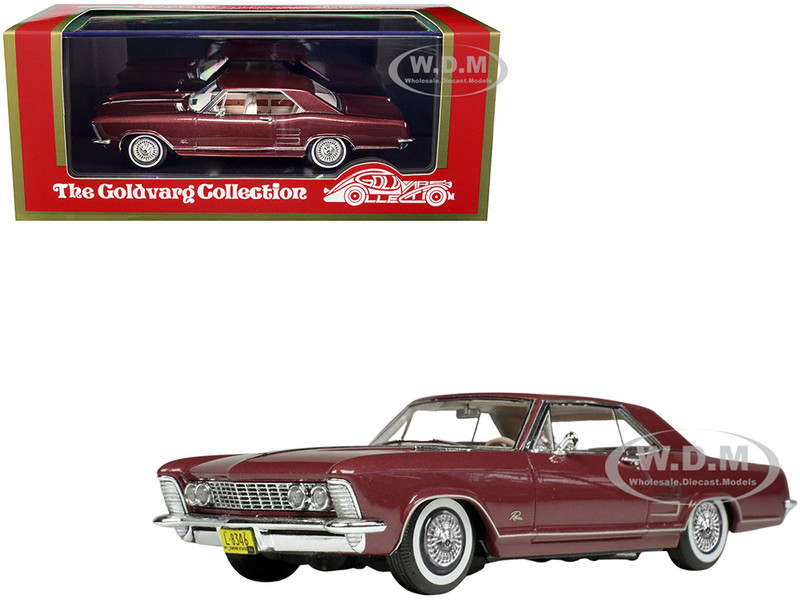 The name Riviera, Latin for coastline, was chosen to evoke the allure and affluence of the French Riviera. It first entered the Buick line in 1949, as the designation for the new two-door pillarless hardtop, described in advertising as "stunningly smart". The Buick Roadmaster Riviera coupe (along with the Cadillac Coupe de Ville and Oldsmobile 98 Holiday coupe) constituted the first mass production use of this body style, which was to become extremely popular over the next 30 years. Buick added a two-door Riviera hardtop to the Super the following year, the Special in 1951 and the Century upon its return, after a 12-year absence, in 1954.