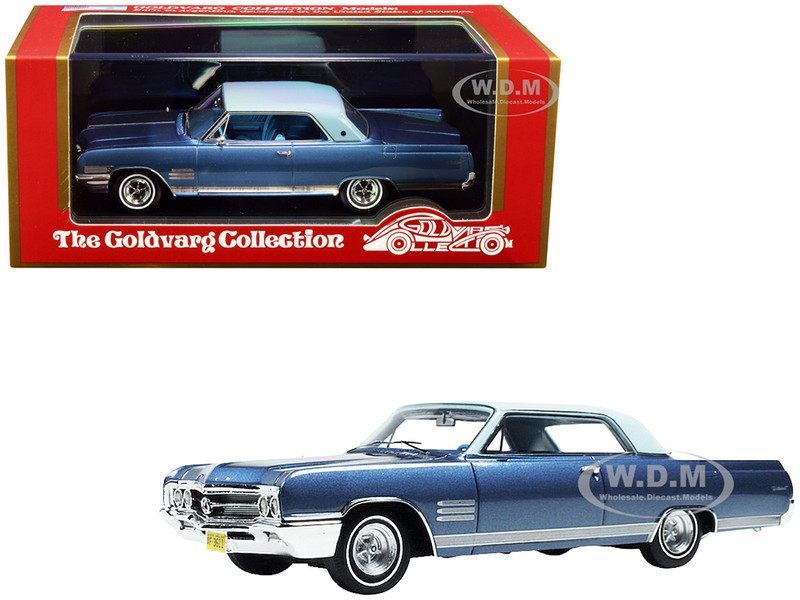 In 1962 the Wildcat was a Buick Invicta subseries, mating the Invicta's longer full-size two-door hardtop Buick body (known as the "sport coupe", body production code 4647) with a high-performance 325 hp (242 kW) version of the 401 cu in (7 l) Nailhead V8, known as the "Wildcat 445" for producing 445 lb⋅ft (603 N⋅m) of torque. To further distance itself from the Invicta, the Wildcat had Electra 225-like taillights, a bucket seat interior, and a center console with tachometer and transmission shifter. It had a Dynaflow transmission shared by all full-sized Buicks, plus special exterior side trim, vinyl-covered roof (new for 1962), and its own unique emblem: a stylized head of a wild cat, located on each of the C-pillars. However, the Wildcat did share the LeSabre's and Invicta's trio of VentiPorts on the front fenders, a design cue lasting only through the 1963 model year. From 1963 to 1970 the Wildcat was its own series, no longer an Invicta subseries. The 1963 model had a large aluminum trim panel on the side of the body that seemed to compete directly with the Oldsmobile Starfire, another full-size "sporty" model by GM. Wildcats built in the 1964 model year did not have the traditional horizontal VentiPorts like other Buicks, but instead had vertically situated chrome hash-marks on the lower front quarter panel directly behind the front wheel housings. After becoming its own full series in 1963, the Wildcat added a convertible and four-door hardtop sedan to the original two-door hardtop coupe introduced in 1962. In the four-door version, a bench seat was standard but the bucket seat and console interior used in the coupe and convertible were optional. In 1964, a pillared four-door sedan was added to the line and two levels of trim were available - standard and custom, with a mid-line deluxe subseries added for 1965 only. From 1966 to 1969, the base (with trim similar to the 1965 Wildcat deluxe) and custom trims were again the sole options.