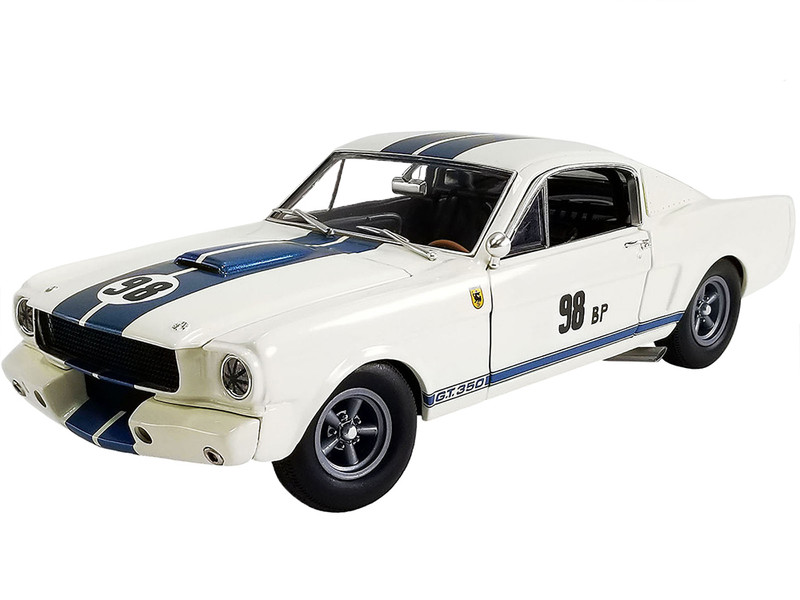 It was Valentines Day, February 14, in 1965, and it was the first time a GT350 Competition, more commonly known as the GT350R, was entered into a SCCA sanctioned race at Green Valley Raceway. Miles was behind the wheel, and he won the race, proving the capability of the GT350R in the process. Famously, he got the car airborne at one point, with all four wheels in the air! This feat earned the car its famous Flying Mule nickname. With Miles' impressive victory in the GT350R's first ever race, it proved that Shelby knew what he was doing and was the launching pad for all of his future success in racing and building high performance racing machines!
*Other noted drivers who spent time behind the wheel of the '65 GT350R Prototype included Bob Bondurant, Chuck Cantwell, Peter Brock, Jerry Titus, and of course Carroll Shelby.