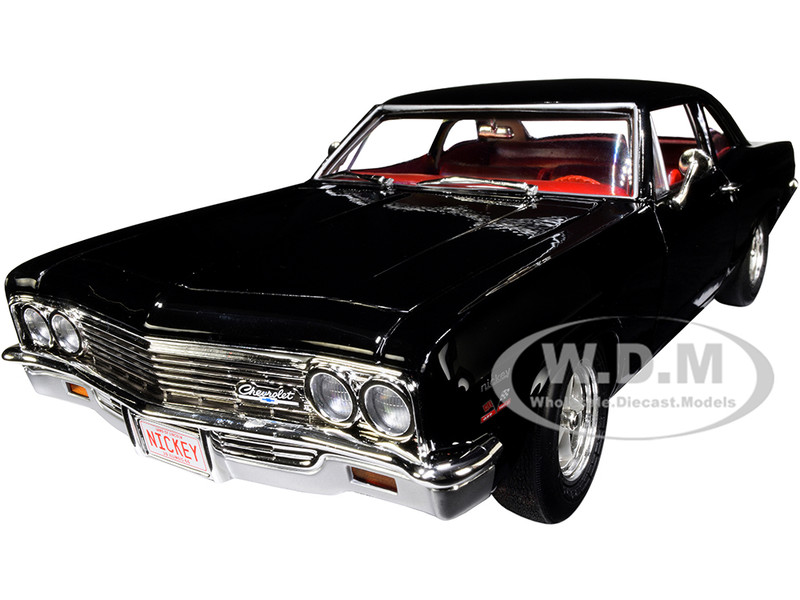 In 1925, Nickey opened and eventually became one of the largest automobile retailers and the largest Hi-Performance parts shop in the world. In the 60’s, they literally created the genre of what is now known as the Super Car by modifying and tuning vehicles for maximum performance and horsepower. All original, surviving Nickey-tuned vehicles are rare and often fetch a hefty price on the collector market. Today, the Super Car legacy continues with Nickey Performance based in Loves Park, IL. They’re bringing a whole new generation of Super Cars to the streets using the formula which Nickey pioneered decades ago.