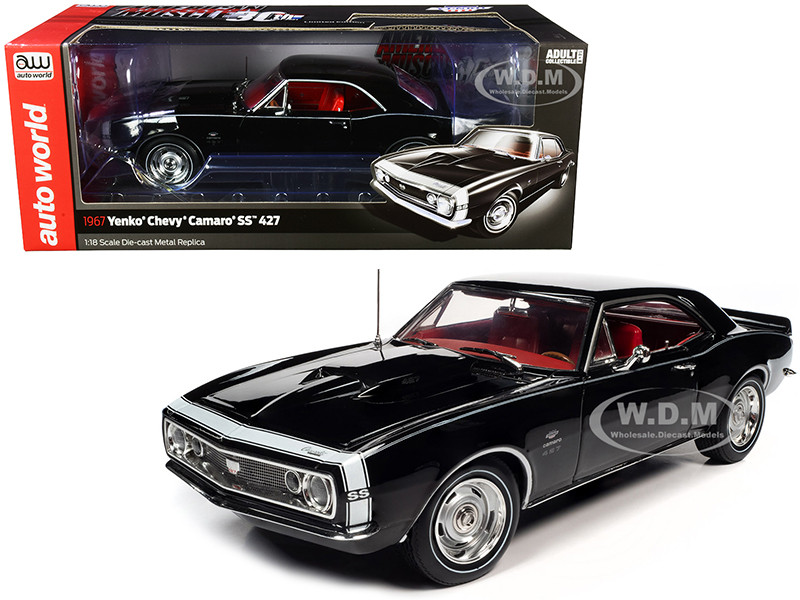 If you wanted the best high-performance Chevrolet® money could buy in the late 1960s, you went to Yenko® Chevrolet at 575 West Pike Street in Canonsburg, Pennsylvania. Yenko® Chevrolet was a dealership from 1949 to 1982 that gained a reputation for custom-built high-performance muscle cars. Beginning with the Corvair®, they progressed into the Nova™, Camaro™, Chevelle™, and Vega™ muscle car market. By 1969, with the help of GM's COPO (Central Office Production Order) system, the cars Yenko® ordered had the desired L-72 427ci engines factory-installed. Today, Yenko®-built vehicles are some of the most sought-after and highly-desirable muscle cars ever made.