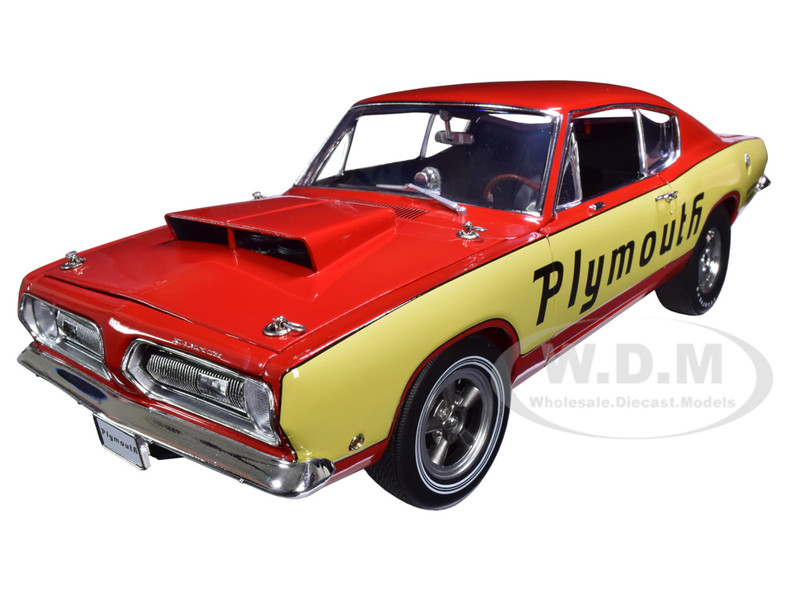 The Plymouth Hemi Barracuda Super Stock Test Mule car was built to test and tune the parts before the cars debuted in the NHRA's Super Stock class in 1968. Sporting a 426 HEMI power plant that produced well over 600hp, the testing team was instructed to run this Cuda as hard as they could until something broke. The results were staggering. The Cuda had been built so well that they couldn't break a single part during testing! These Hemi Cudas quickly cemented their place as one of Mopar's greatest drag racing achievements. In 1968, and the years to follow, these Cudas would set numerous track records and win many of the NHRA's major drag racing events!