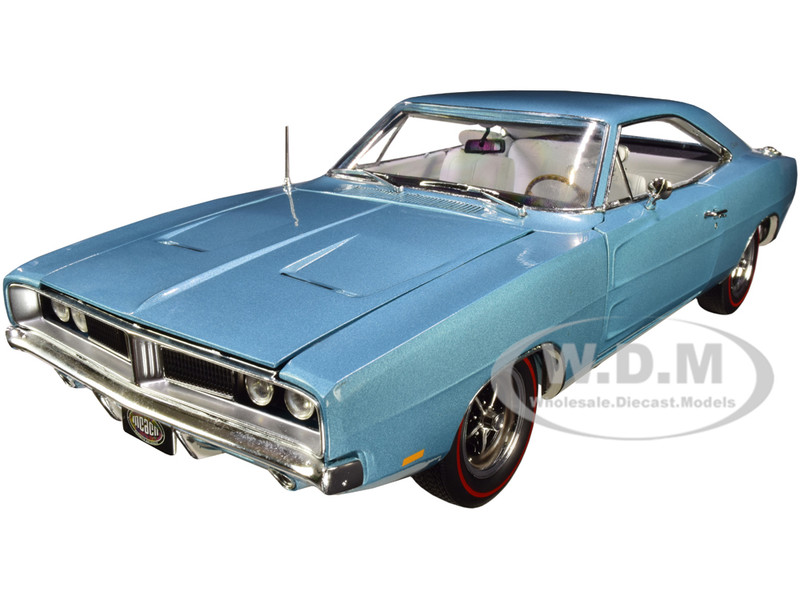 One of the things on Roger Zeivel's bucket list was to own a 1969 Dodge Charger. While at a car show with his son, one pulled up behind them with a "for sale" sign on it. After looking it over, Roger decided to buy it. The car was painted Plum Crazy purple, but after inspecting the tag, he knew it was originally B3 Light Blue Poly. Unfortunately, Roger battled health problems for the next four years, so the car sat untouched. Afterwards, he knew it was time to restore his B3 Dodge Charger. Together, he and his son set forth their six-month journey into meticulous restoration. They performed nearly all of the work themselves, except for the paint. To this day, people are amazed that it only took them six months to fully transform the car back to original factory condition.