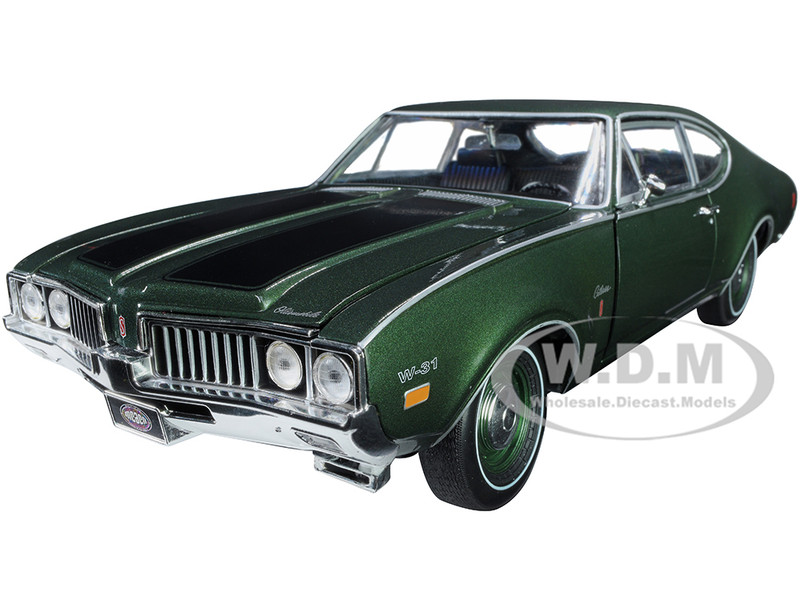 This two-door post W-31 came with B-90 code aluminum trim, Glade Green body color, and black hood stripes. The original owner, Al Stager, of this 1969 Oldsmobile Cutlass S W-31 sold it to Ryan Weaver on February 15, 2015. In September of 2015, Muscle Car Review published an article about the car in RARE FINDS. Weaver, the new proud owner, showed this Cutlass as a part of the Barn Finds and Hidden Gems display at the 2015 MCACN. That December, Weaver began a chassis restoration to bring the car back to life. When the car was in a functional state, Weaver entered it into MCACN as part of the Ram Rod and W31 Invitational display. Since then, Weaver has been fulfilling his dream as a muscle car owner, hitting the streets and drag strips.