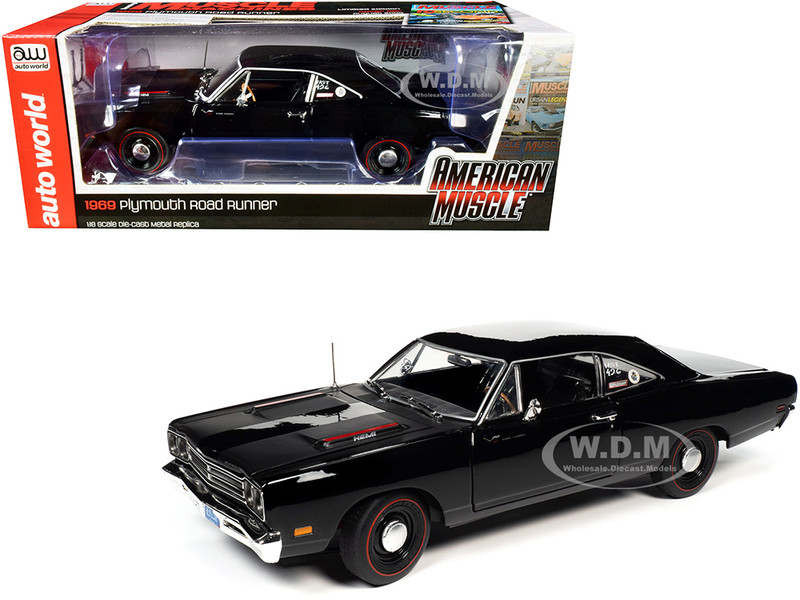 The F.A.S.T., or Factory Appearing Stock Tire Racing Series, is a highly competitive racing series packed with some of the most unassuming speed demons around. Most of these high-gloss show cars could grace the cover of any restoration event’s catalog, but they’d bury their trailer queen look-alikes in tire smoke! The owners of these cars have their own tricks and secrets to push their seemingly-stock cars to the mid-to-low 10-seconds in the quarter mile. The August 2009 issue of Hemmings Muscle Machines features several cars from the F.A.S.T. Racing Series including this black 1969 Plymouth Road Runner owned by Dave Dudek Jr. Though the HEMI® badges imply the already-stout 426ci motor, Dave’s block has been bored .060-over for a total of 4.310 inches, while the crank and aluminum rods have a 4.25-inch throw, displacing a total of 496 cubic inches. Running 10.40s at 133.79mph, Dave not only won the $1,000 prize for fastest ET Musclepalooza IX, he won the entire event.