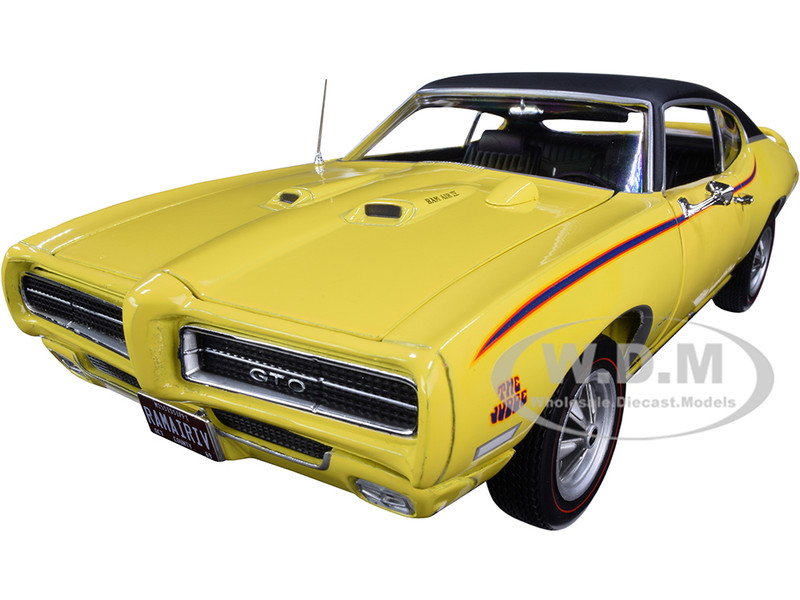 All rise! Here comes the judge! The court of muscle cars is now in session! Following the complete redesign of the GTO in 1968, the 1969 model had minimal changes from the previous year including tail light tweaks and marker light revisions. A popular option introduced in 1969 was "The Judge". It was named after a very popular Sammy Davis Jr. skit entitled "Here Comes the Judge" from TV's Rowan & Martin's Laugh-In. The Judge was a slightly stripped-down version so it could compete with the Plymouth Road Runner. A total of 6,833 GTOs with the Judge option were made in 1969.