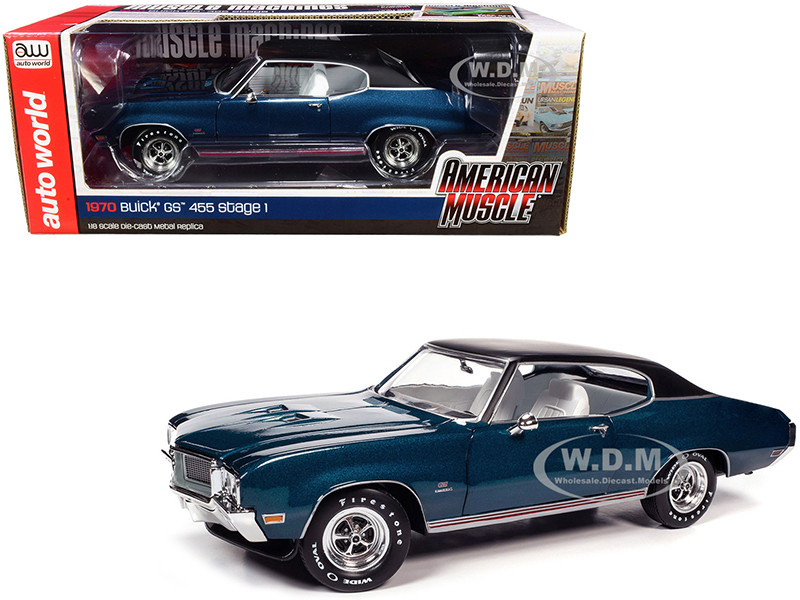 In the feature article titled Class Transit - 1970 Olds 4-4-2 vs. 1970 Buick GS 455, two GM A-Bodies with the top-end H.O. 455 engine are compared apples-to-apples. Both of these cars came from GM, both were built on the same platform, and both came out the same year, both even had similar production numbers hovering around 2,500 units. Despite their similarities, they were competitors.
The Olds™ performance package was called the W-30, but the comparable package for the Buick was called the Stage 1. Quoting the article, "The Buick used special heads—they were the same castings as other Buicks of the era, but were machined to accept larger (2.125/1.75-inch) valves, and the static compression became 10.5:1. Two-bolt-main blocks were used, surprisingly, but Stage 1s also gained a more aggressive cam and ignition timing, and a specially tuned Q-Jet carb. The Stage 1 package gained 10 hp more than a basic GS 455 (360 total), while the legendary 510 lb-ft of torque remained the same."