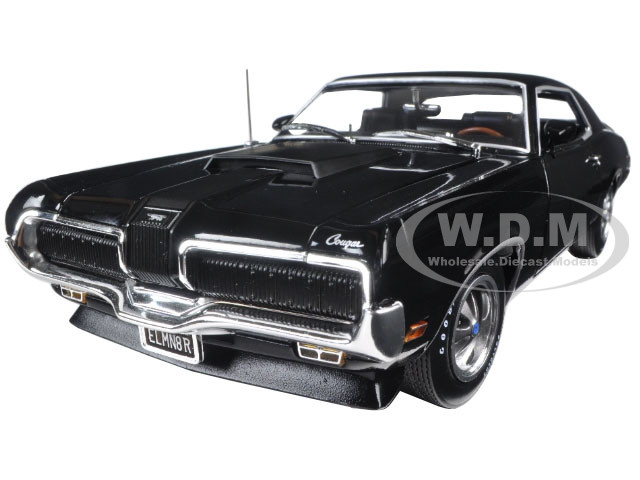 The Eliminator was the top performance model in the Cougar lineup for 1970. Falling in between a luxury car and a muscle car, 1970 was Mercury’s last year for devoting high-horsepower and performance-oriented options for the Cougar. It easily stood toe-to-toe with the best pony cars of the era from Ford, Chevy and even beasts like the AMX. Replicated in this die-cast is the especially rare and desirable triple-black Boss 302 Eliminator! There are only 3 known black 1970 Boss 302s in existence!