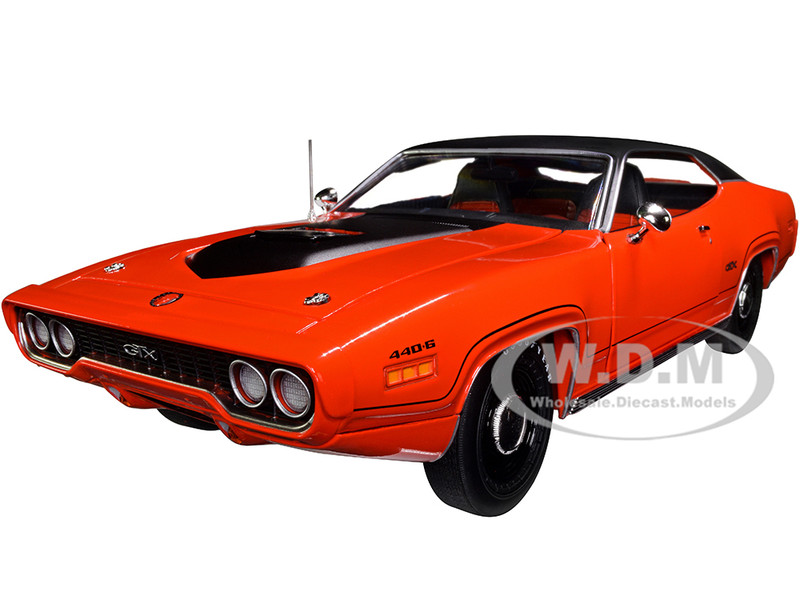 In 1971, the Plymouth GTX played the role as the more luxurious counterpart to the stripped-down Plymouth Road Runner. The early 1970s began the draw-down of the big-dogs in the muscle car world. At 385hp, the 1971 GTX 440+6 remained mostly unchanged from a power standpoint from the previous years. It was a beast that competed with the best of the muscle cars of the day running under 14 seconds in the quarter mile, topping off at more than 100mph through the traps. After 1971, the GTX became an optional package on the Road Runner, rather than a stand-alone badge.