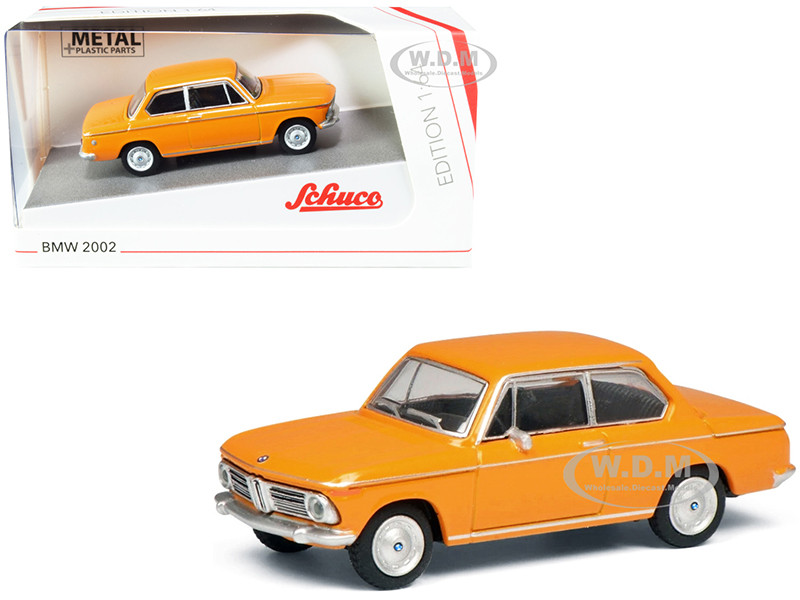 Just in time for the company's 50th anniversary, the Bayerische Motoren Werke (BMW) unveiled its so-called 02 series with the BMW 1600 in 1966. The 02 series very quickly developed into the symbol of a sporty, compact saloon. Today, the 02 is considered one of the classics of recent automobile history and has absolute cult status among its many fans.