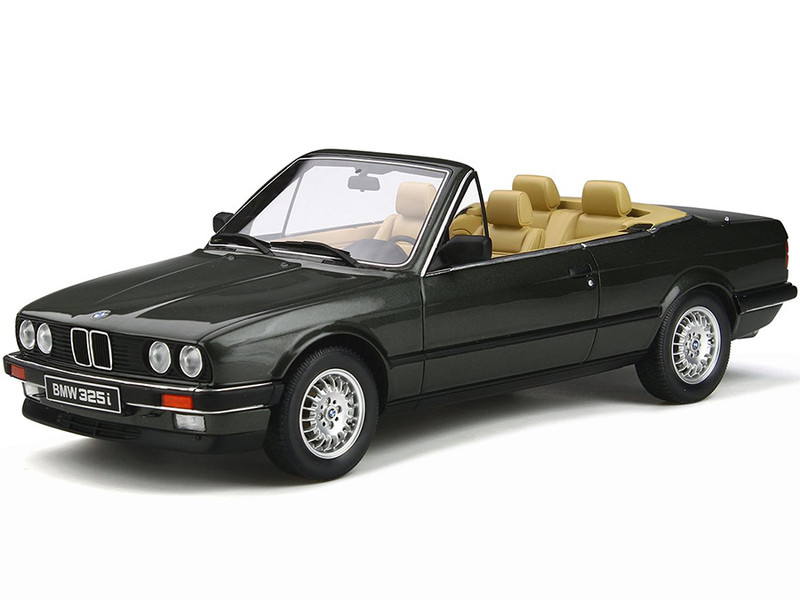 In 1982, BMW launched the second generation of the BMW 3 Series, the E30. This generation would be a huge success and remains to this day an icon of German cars of the 90s. Presented in 1985 at the Frankfurt Motor Show, the Cabriolet version marked the great return of this type of vehicle of the German brand. Introduced in 1986, the E30 Cabriolet was a commercial success. In total, more than 140,000 units would be sold between 1986 and 1993. This car remains inexorable and remains highly sought after by many enthusiasts.