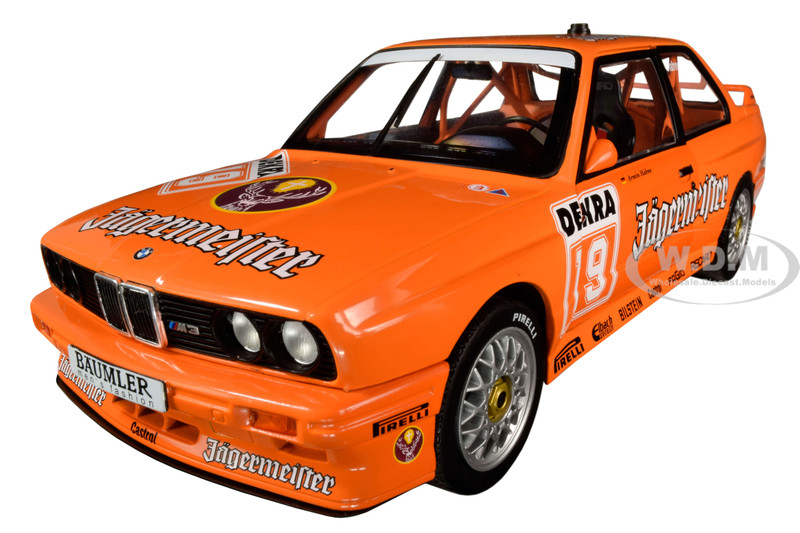 You might know Jägermeister as a famous German liquor. However, they have also been a major sponsor for a number of European and American pilots since the seventies, with their ever-distinctive orange livery emblazoned on the cars. In 1992, Armin Hahne was behind the wheel of a BMW E30 for the third consecutive season – the same car driven by Roberto Ravaglia when he took home the gold in the Deutsche Tourenwagen Meisterschaft (DTM) in 1989.