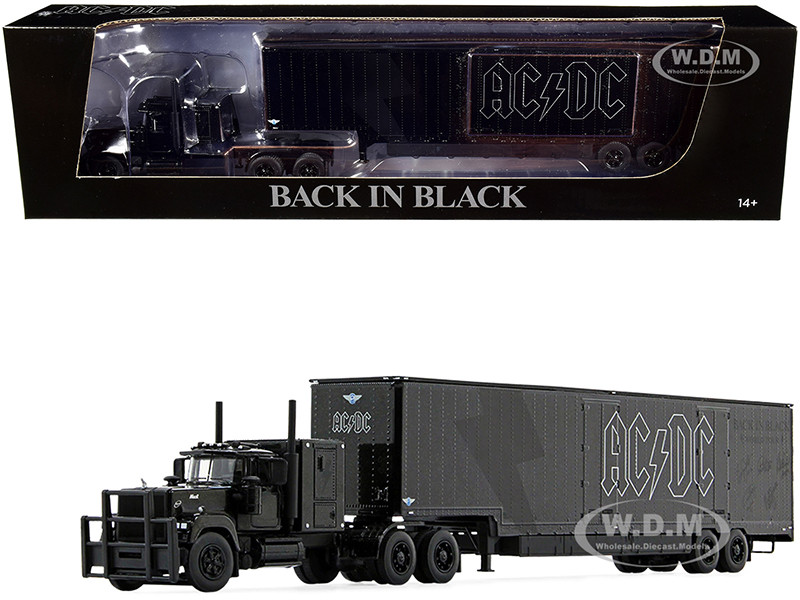 2020 Commemorates the 40th Anniversary of the Back in Black album by AC/DC and we are excited to announce a new limited edition model that will be made to order for this holiday season. Back in Black was originally released on July 25, 1980. It has sold an estimated 50 million copies worldwide and is one of the best-selling albums in music history.