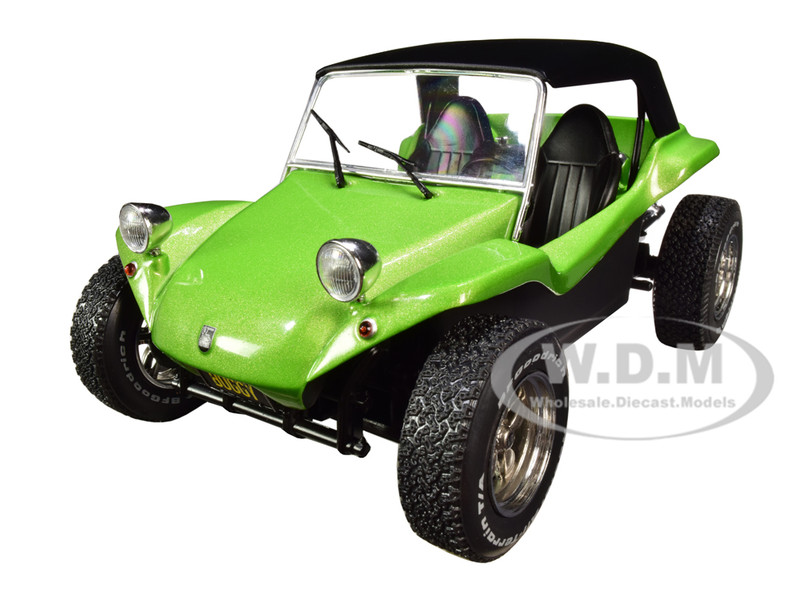 If only one car were to symbolize California it would be this MANX Buggy. The story begins in 1964. The hippie movement had began and Bruce Meyers was a part of it. The boy was wearing flower shirts, smoking the fun stuff and spending his life on the beach. He was also good with his hands and made surfboards and resin boats. One day he saw a skinless Jeep jumping from dune to dune. He decided to make his own machine, adapting a resin body to a frame and integrating a ladybug engine. The buggy was born, and its success soon spread to the world.