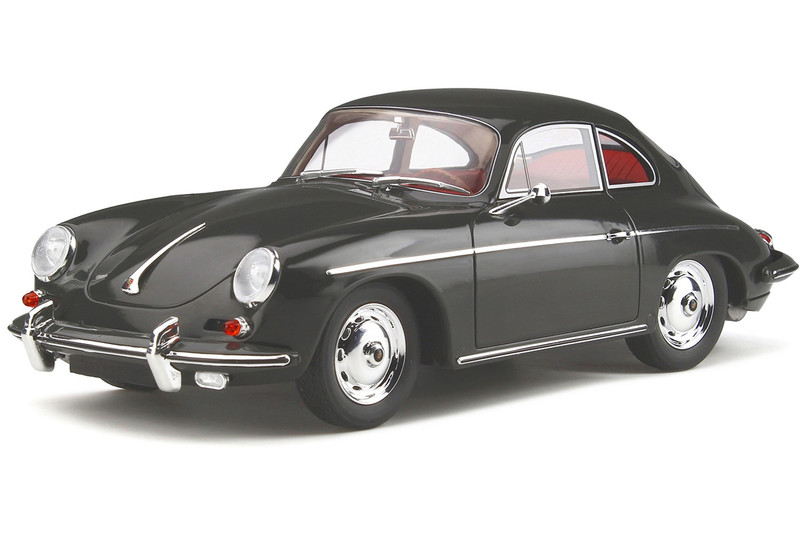 The Porsche 356 made history as the car that inspired a whole range ofsports cars from the German manufacturer. It was designed by Ferry Porsche, who decided to produce his own sports car based on the Volkswagen Beetle,made by his father and to which he had contributed. It used an air-cooled flatfour-cylinder engine, and was positioned in the rear overhang of the car. The 356B Carrera 2 was an even more impressive evolution of the car. It was intended forcustomers who wanted a race car that was homologated for the road. It pushed 130 horsepower, and quickly became the dominant car on the marketthanks to the quality of its manufacture and its performances. This sportier 356 laid the foundations for the future model that would one day become the legendary 911.