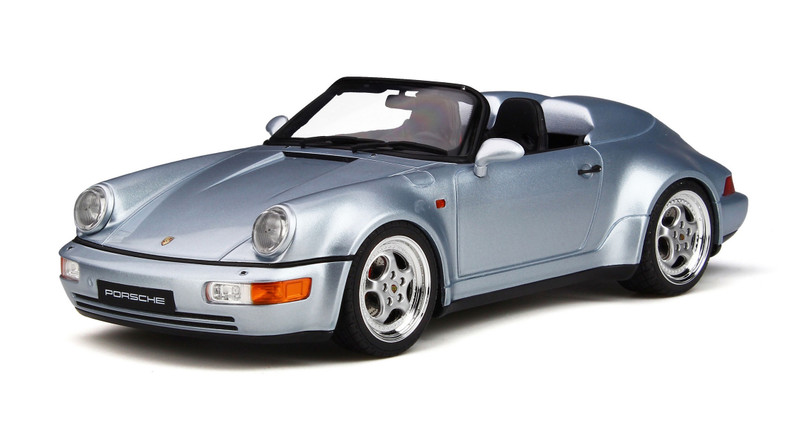 At the end of the eighties, the Porsche 911 already had absolutely nothing to prove. Even the 928 that was supposed to replace it didn’t make the cut. Porsche realized that 911 was unbeatable, but that didn’t mean they could rest on their laurels. A new declination was born in the form of the Speedster. Built on the base of the cabriolet version, it saw its rear seats removed and replaced by a bonnet cover provided with a double embossing. The windshield was lowered, reinforcing the radical look of this sports car. The 2274 copies produced marked the end of career of this generation replaced a few months later.