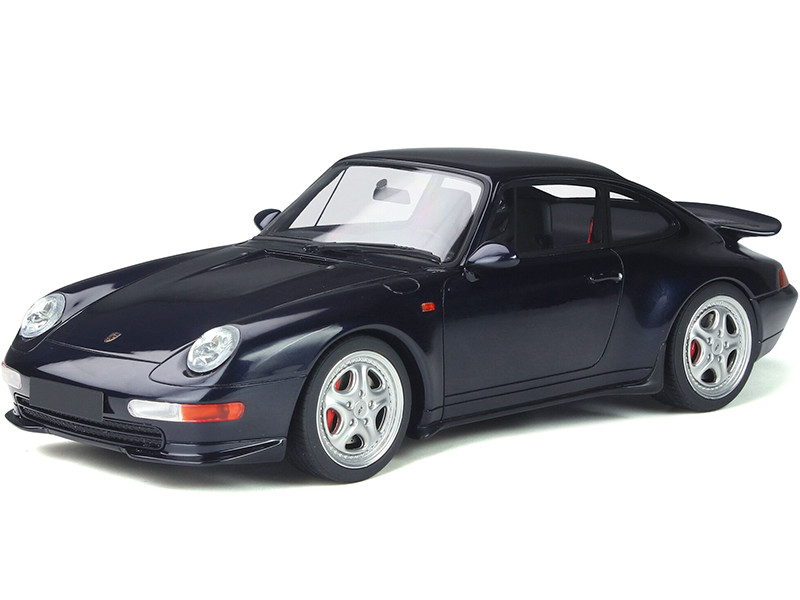 The Porsche 993 is the fourth generation of 911. Launched in 1994, its aim – to rejuvenate the model that some considered outdated at the time. The pressure was then high for the 993 which, at its launch, was the only model available in the Porsche catalog! Success is a given for someone who has to wait until 1998 to have a roommate in the dealerships. The Carrera RS version was launched in 1995. With its wider body elements and its clearly visible rear spoiler, its style became more aggressive. Enough to assert itself as a true sport car!