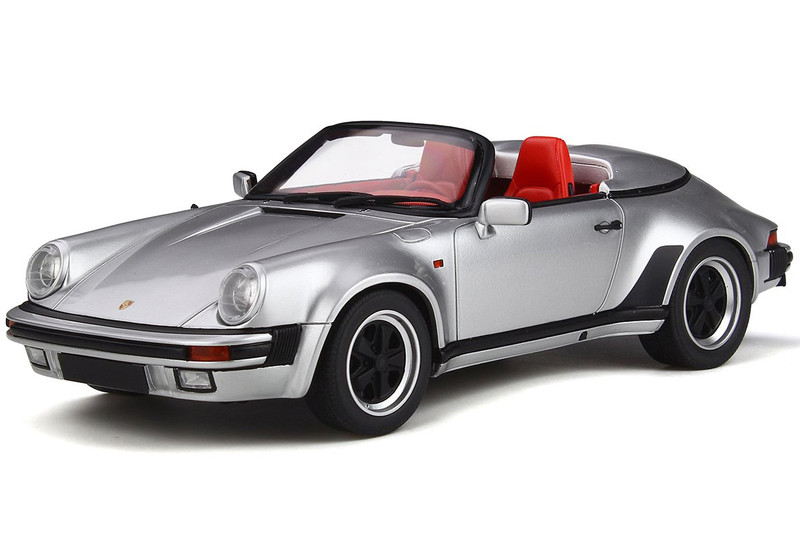 In October 1987, surprise was the word of the day at the Porsche stand at the Frankfurt Motor Show: a Speedster version of the 911 Carrera 3,2L made its appearance. More than three decades after the 356 of the same name, the former was there to pick up the mantle. This Speedster would certainly have pleased a certain James Dean, given how much it reminds us of the 550 Spyder. Designed specifically for the Californian market, there were only 2065 units produced, all in 1989. No point in reminding you all that this car is now worth an astronomical sum, easily living up to the Porsche legend.