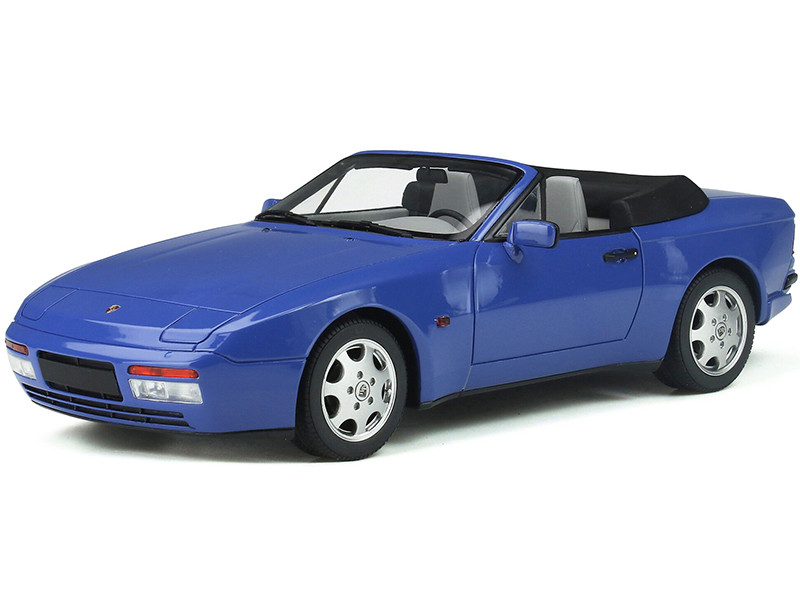 The Porsche 944 aimed to coexist with the 924 before replacing it. The two cars share a lot, but the 944 has a larger engine and a real Porsche engine block not borrowed from Audi. The 944 also sports a more contemporary visual style even if it remains very close to its predecessor. Presented at the Frankfurt Motor Show in 1981, it was a hit with journalists. However, the Japanese competition was hurting Porsche more and more, and it was not the Series 2 (S2) launched in 1989 that would turn the tables.