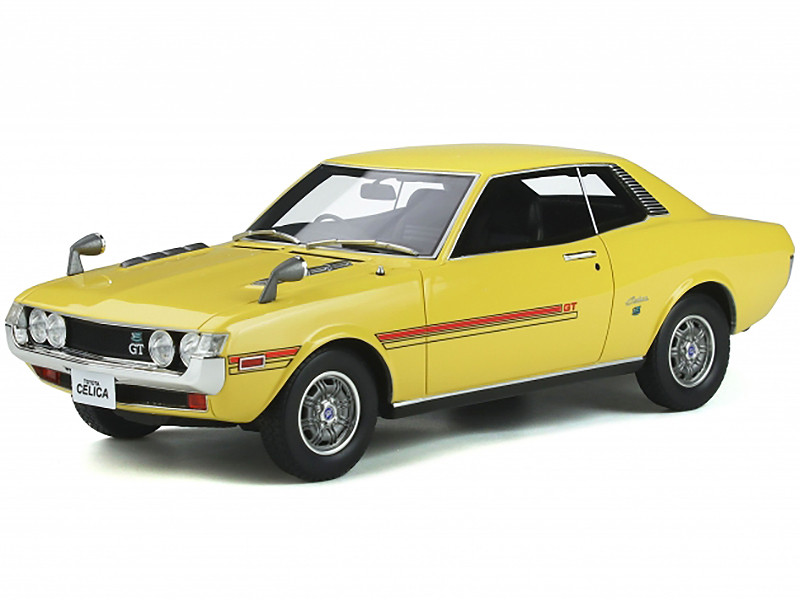 Long before the Celica of the 90s, well known to rally fans, the Toyota sports coupe was already on our roads in the middle of the seventies. At the time, the idea was to compete with the American Ford Mustang and the European Ford Capri. On that note, one can recognize some design elements in common between these three models like the general line of the car. No big V8 under the bonnet, but a block pulled by 105 hp. The goal, like in many Japanese cars, was to offer a handy, light and fun car. This is what this very first Celica brilliantly offered, marking the beginning of a story that spanned more than 30 years!