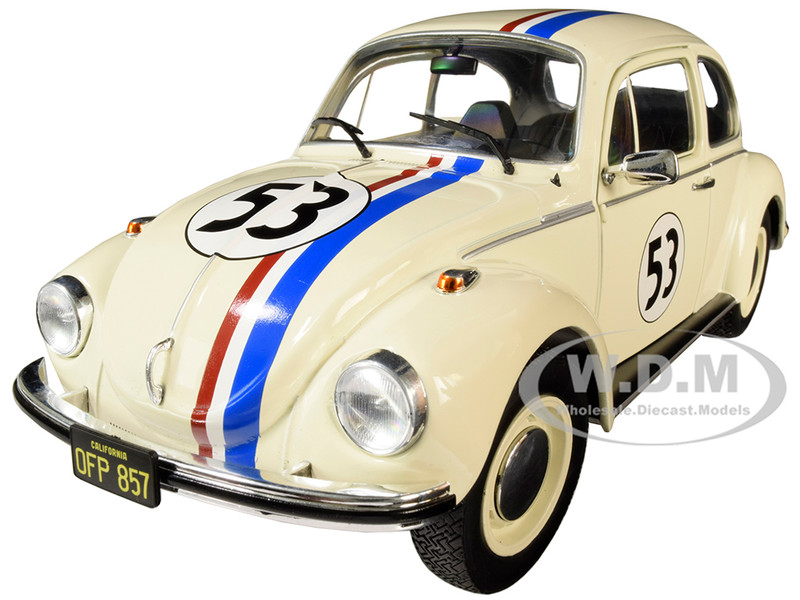 Quickly becoming an international superstar, the Volkswagen Beetle made it so far as to have a stint in the limelight. It was in the film "The Love Bug" that she ended up conquering Hollywood. In the Walt Disney film of 1968, she held the main role in the film and raced, stunted and joked her way through them. The film would lend itself to the sympathetic image of this car not quite like any other. Several other films followed, prolonging the superstar's success.