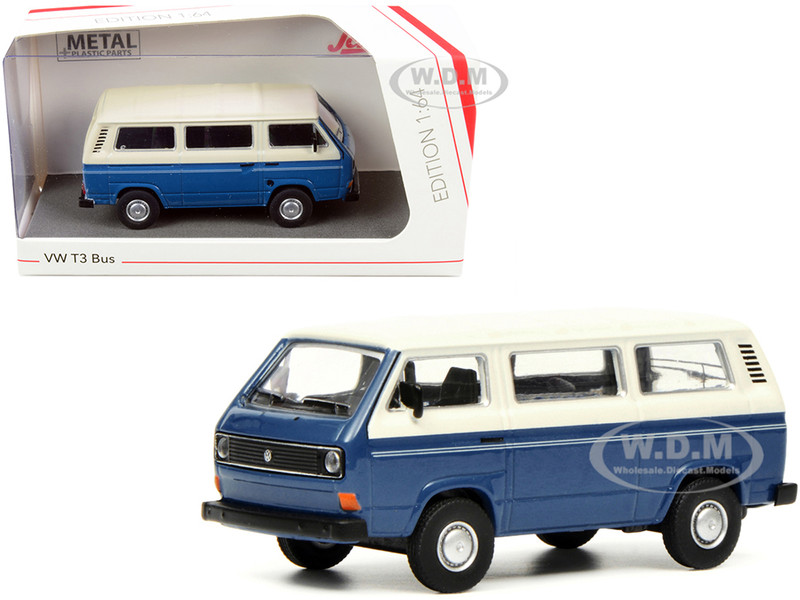 As the vehicle designation already indicates, the VW T3 was the third generation of transporters from the Volkswagen Group. Produced between 1979 and 1992, the T3 was also the last VW production series equipped with an air-cooled rear engine, a drive concept that went back as far as the VW Beetle. The VW T3 was manufactured in numerous variants from luxury bus, transporter van and pick-up truck right through to the camping variants.