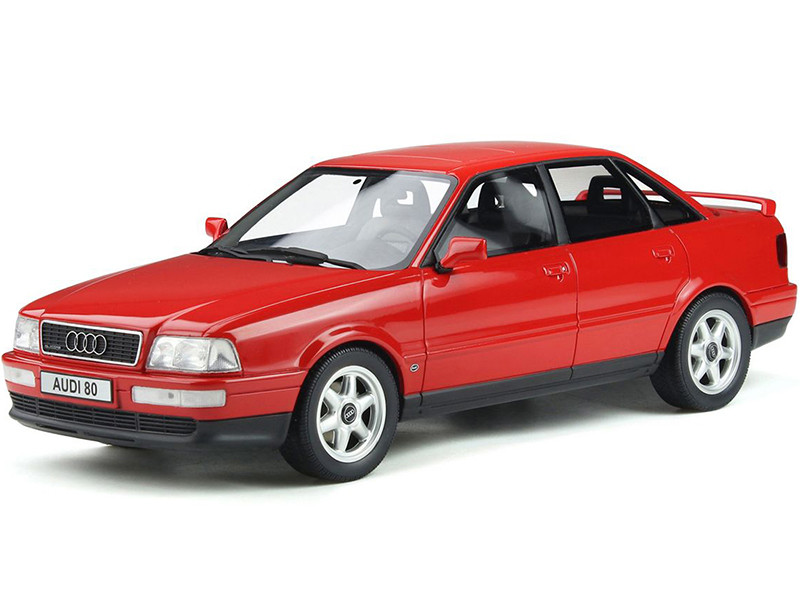 At the end of its life, the Audi 80 was offered a fine standstill with the launch of the "Competition" version. This was designed to allow the German marque to enter STW (the championship which replaced the DTM); it would quickly become a homologated version that was a very popular limited edition with Audi fans, especially in France where the Audi 80 has won the national SuperTourism championship 3 times (1991, 1992 and 1993)!