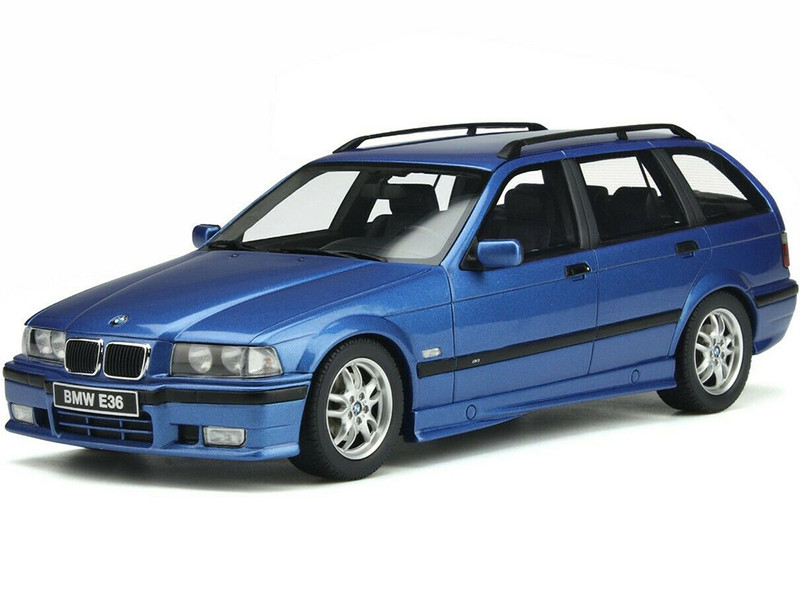 The BMW E36 that was commercialized all the way back in 1990 is the third generation of the legendary 3 Series from the Bavarian manufacturer. A station wagon version of the E36 was released five years later, a first for the 3 Series! This being said, its transition to the “family car” category did not deprive it of its performance or its charm. Indeed, the 328i version still has 193 hp! The estate version was manufactured from 1995 to 1999 while the production of the sedan continued and spilled over into the 21st Century even while its descendant (the E46) was already on the market!