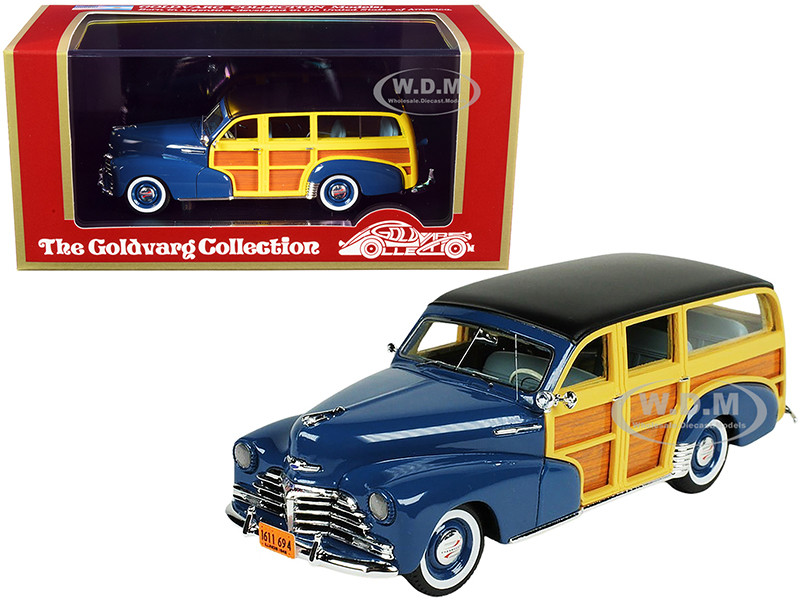 Louis Chevrolet and ousted General Motors founder William C. Durant started the company on November 3, 1911 as the Chevrolet Motor Car Company. Durant used the Chevrolet Motor Car Company to acquire a controlling stake in General Motors with a reverse merger occurring on May 2, 1918, and propelled himself back to the GM presidency. After Durant's second ousting in 1919, Alfred Sloan, with his maxim "a car for every purse and purpose", would pick the Chevrolet brand to become the volume leader in the General Motors family, selling mainstream vehicles to compete with Henry Ford's Model T in 1919 and overtaking Ford as the best-selling car in the United States by 1929. The Chevrolet bowtie logo was introduced by company co-founder William C. Durant in late 1913. According to an official company publication titled The Chevrolet Story of 1961, the logo originated in Durant's imagination when, as a world traveler in 1908, he saw the pattern marching off into infinity as a design on wallpaper in a French hotel. He tore off a piece of the Sport Wallpapers and kept it to show friends, with the thought that it would make a good nameplate for a car. However, in an interview with Durant's widow, Catherine, published in a 1986 issue of Chevrolet Pro Management Magazine, Catherine recalled how she and her husband were on holiday in Hot Springs, Virginia, in 1912. While reading a newspaper in their hotel room, Durant spotted a design and exclaimed, "I think this would be a very good emblem for the Chevrolet." Unfortunately, at the time, Mrs. Durant didn't clarify what the motif was or how it was used. Ken Kaufmann, historian and editor of The Chevrolet Review, discovered in a November 12, 1911, edition of the Atlanta Constitution newspaper, an advertisement from the Southern Compressed Coal Company for "Coalettes", a refined fuel product for fires. The Coalettes logo, as published in the ad, had a slanted bowtie form, very similar to the shape that would soon become the Chevrolet icon. The date of the paper was just nine days after the incorporation of the Chevrolet Motor Co. One other explanation attributes the design to a stylized version of the cross of the Swiss flag. Louis Chevrolet was born in Switzerland at La Chaux-de-Fonds, Canton of Neuchâtel, to French parents, on Christmas Day 1878. An October 2, 1913, edition of The Washington Post seems, so far, to be the earliest known example of the symbol being used to advertise the brand. As a variant of body-on-frame construction, the woodie as a utility vehicle or station wagon originated from the early practice of manufacturing the passenger compartment portion of a vehicle in hardwood. Woodies were popular in the United States and were produced as variants of sedans and convertibles as well as station wagons, from basic to luxury. They were typically manufactured as third-party conversions of regular vehicles—some by large, reputable coachbuilding firms and others by local carpenters and craftsmen for individual customers. They could be austere vehicles, with side curtains in lieu of roll-up windows (e.g., the 1932 Ford) and sold in limited numbers (e.g., Ford sold 1654 woodie wagons). Eventually, bodies constructed entirely in steel supplanted wood construction—for reasons of strength, cost, safety, and durability. In 1950, Plymouth discontinued their woodie station wagon. Buick's 1953 Super Estate Wagon and 1953 Roadmaster Estate Wagon were the last production American station wagons to retain real wood construction. Other marques by then were touting the advantages of "all-steel" construction to the buying public. By 1955, only Ford, Mercury, joined in 1965 by Chrysler offered a "woodie" appearance, evoking real wood with other materials including steel, plastics and DI-NOC (a vinyl product). As the appearance became popular, Ford, GM, and Chrysler offered multiple models with the woodgrain appearance until the early 1990s.