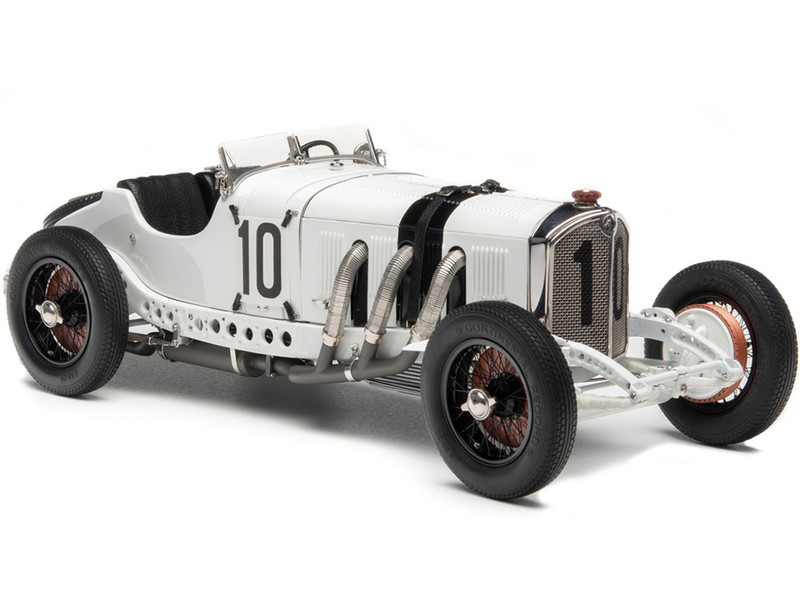 From the mid to late 1920s and even in 1931, the world racing scene was largely dominated by one automotive marque: Mercedes-Benz, especially with its SSK/SSKL models that is empowered by the legendary 7.1-liter compressor.
The SSKL often went by the affectionate nickname of “White Elephant.” On the one hand, this could be attributed to its seemingly unruly power and colossal size. On the other, it had much to do with the German racing livery that Rudolf Caracciola, Hans Stuck, and Otto Merz had on their SSKLs and the plethora of honors they won in racing the SSKLs. Despite the global economic crisis and limited support from the Daimler-Benz factory in Stuttgart Untertürkheim, Rudolf Caracciola and his two teammates managed to keep up their chins and brave through the hardships. In addition to his victory at the 1931 Mille Miglia, Caracciola finished first in the 1931 Grand Prix of Germany, whereas Otto Merz and Hans Stuck took a fifth and sixth place in the same race.