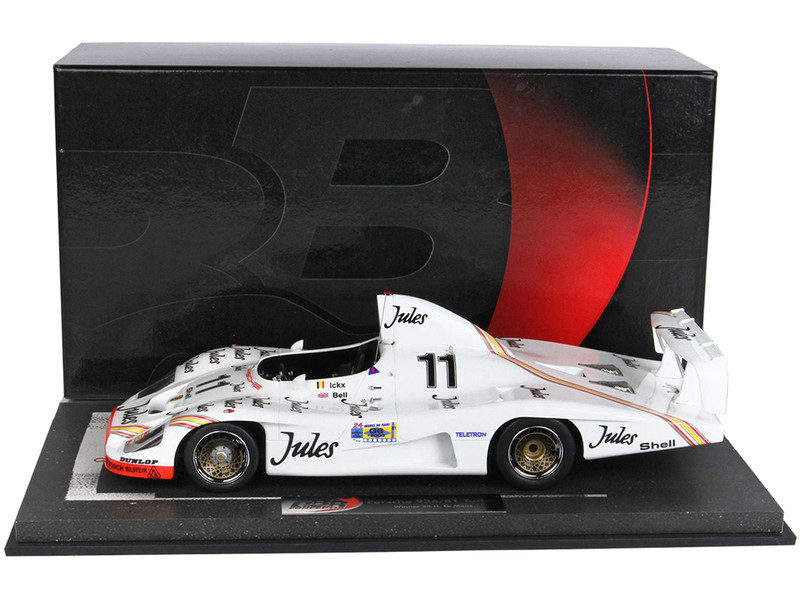 The 1981 24 Hours of Le Mans was the 49th Grand Prix of Endurance, and took place on 13 and 14 June 1981. It was also the eighth round of the 1981 World Endurance Championship of Drivers and the fifth round of the 1981 World Endurance Championship of Makes.
The race was run in very hot weather, but the engine test was successful: after the first hour, Ickx and Bell had built a large advance and remained at lead for the rest of the race. They won by an even greater margin than in 1976- 14 laps. Ickx had won Le Mans for the 5th time- surpassing a record set by fellow Belgian Olivier Gendebien in 1962.