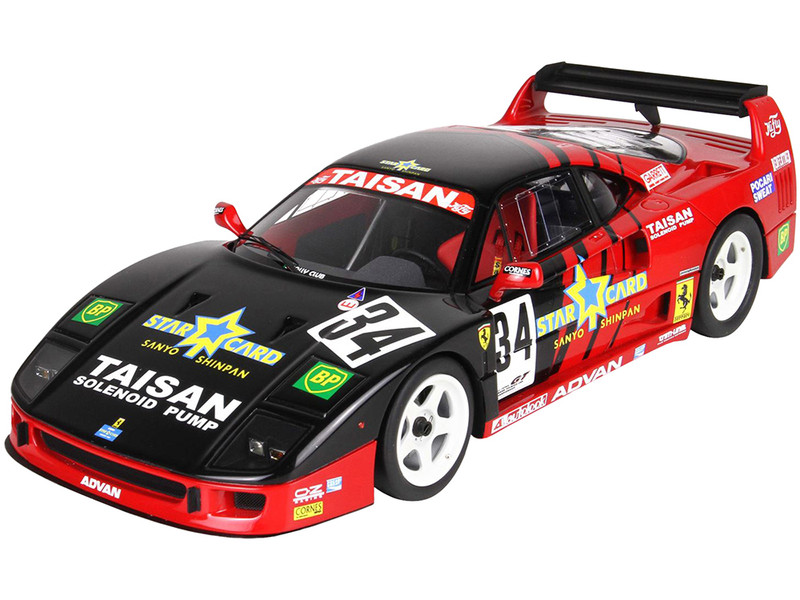 Team Taisan is a Japanese auto racing team founded in 1983 by Yasutsune "Ricky" Chiba and owned by the Taisan Industrial Company. Most active in the Super GT Series, formerly known as the All Japan Grand Touring Car Championship (JGTC), Taisan has been involved in all but one season from 1994 to 2018, taking a sabbatical in 2015. During that time they have won eight team championships and four drivers championships. Team Taisan has also participated in the 24 Hours of Le Mans, winning their class on their debut in 2000. For nearly their entire career. BBR presents the version raced in 1995 in the All Japan Grand Touring Car Championship (JGTC).