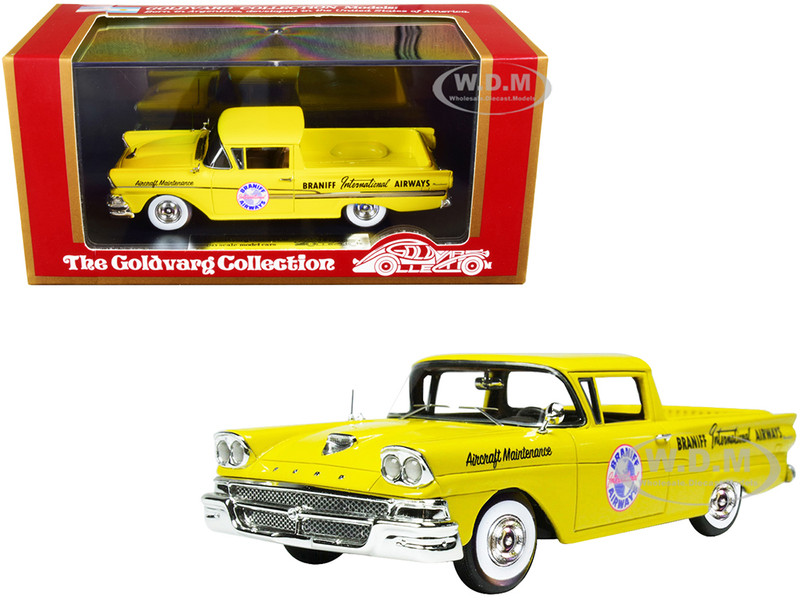 Braniff Airways, Inc., doing business as Braniff International Airways, from 1948 until 1965, and then Braniff International from 1965 until 1983, was an American airline that operated from 1928 until 1982. Its routes were primarily in the midwestern and southwestern United States, Mexico, Central America, and South America. In the late 1970s, it expanded to Asia and Europe. In October 1951, Braniff flew to 29 airports in the US, from Chicago and Denver south to Brownsville, Texas, to Central America, Cuba, and South America. After months of negotiations Braniff acquired Mid-Continent Airlines a small Kansas City-based trunk line on August 16, 1952. The merger added numerous cities, including Minneapolis/St. Paul, Sioux City, and Sioux Falls in the North; Des Moines, Omaha, and St. Louis in the Midwest; and Tulsa, Shreveport, and New Orleans in the South. The acquisition of the Minneapolis/St. Paul to Kansas City route (with stops in Des Moines and Rochester, Minnesota) was of particular interest to Braniff, as Mid-Continent had been awarded this route instead of Braniff in 1939. After the merger Braniff operated 75 aircraft and over 4000 employees, including 400 pilots. In 1955 Braniff was the tenth largest US airline by passenger-miles and the ninth largest by domestic passenger-miles. Beard led Braniff into the jet age. The first jets were four Boeing 707-227s. In 1965 Braniff's fleet was about half jet, comprising 707s, 720s and British Aircraft Corporation BAC One-Eleven jetliners. The long range Boeing 707-320C intercontinental model was then introduced. However, the 707, 720 and One-Eleven would all subsequently be removed from the fleet. Braniff's last piston schedule was operated with a Convair aircraft in September 1967 and the last Lockheed L-188 Electra turboprop service was flown about May 1969.